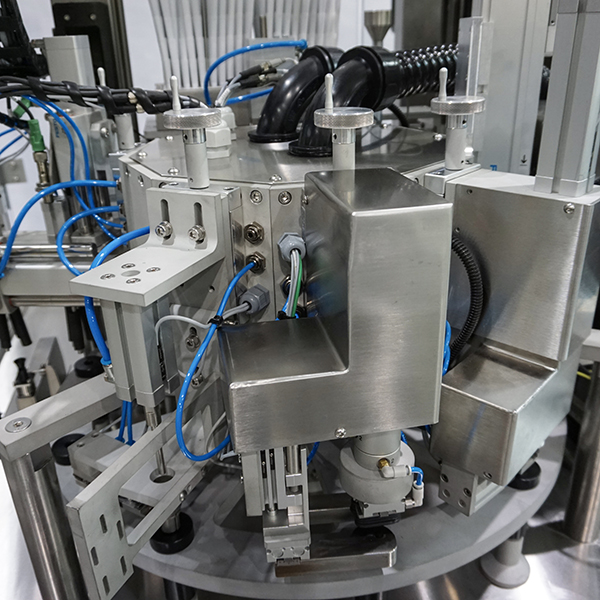 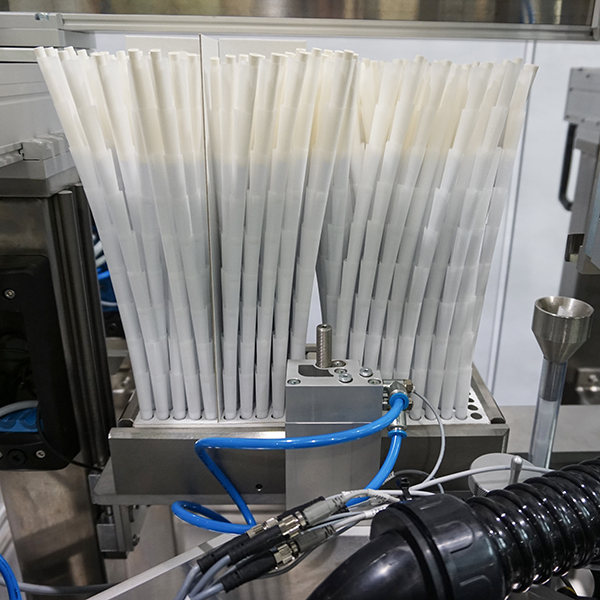 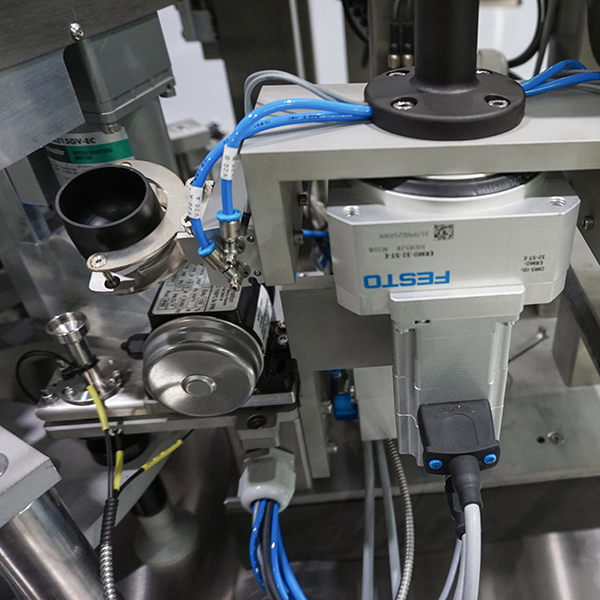 This automated pre-roll machine is both GMP Certified and UL Listed. This means that it was designed to be easily cleaned, easily sanitized, and safe to operate. The automated pre-roll machine has  2 scales with an accuracy of 0.001 Grams, the cannabis is weighed before the cone is filled and the final weight of the pre-rolled is check as it exits the machine. You can set the tolerance of the final pre-roll weight and it will accurately accept or reject the final pre-roll. 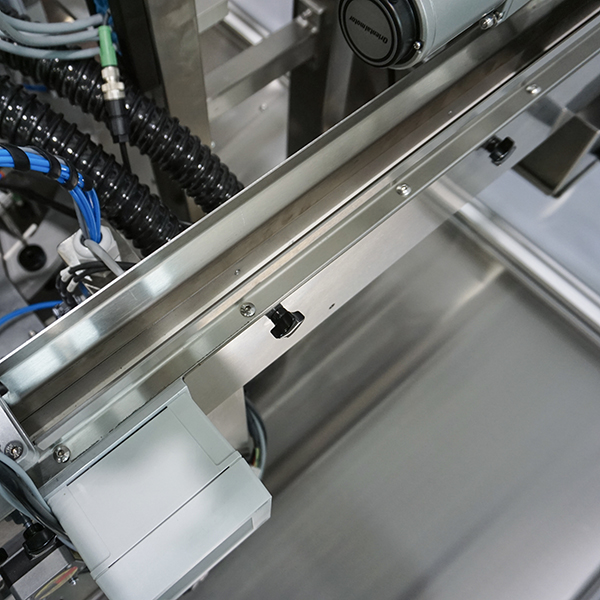 The automated pre-roll machine transports the cannabis using only belts and gear, no vibration necessary! When you vibrate cannabis, you damage the trichomes and separate them from the flower. During our research, it was found that moving cannabis by vibration in an automated pre-roll machine it caused up to a 50% variance in THC potency among a single batch of pre-rolls. This is why we opt use any belts & gears when filling the cannabis in our automation technology. 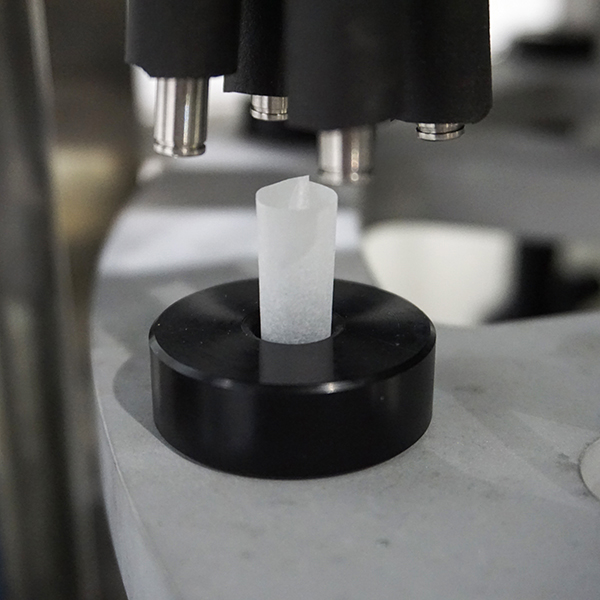 Made Functional for Automatic Pre-Roll Production

In regard to functionality, the combination of ease and precision was one of the main points of emphasis during development of this automated pre-roll machine. The 12” touchscreen contains an extensive library of instructional videos in order to train new operators on maintenance, operation, cleaning, and creating strain recipes on the automated pre-roll machine. During operation, you can create and save custom recipes for different strains to ensure the perfect blend and pack every time. It only takes 10 minutes to change the cone size, 15 minutes to change strains, and 30 minutes to sterilize! 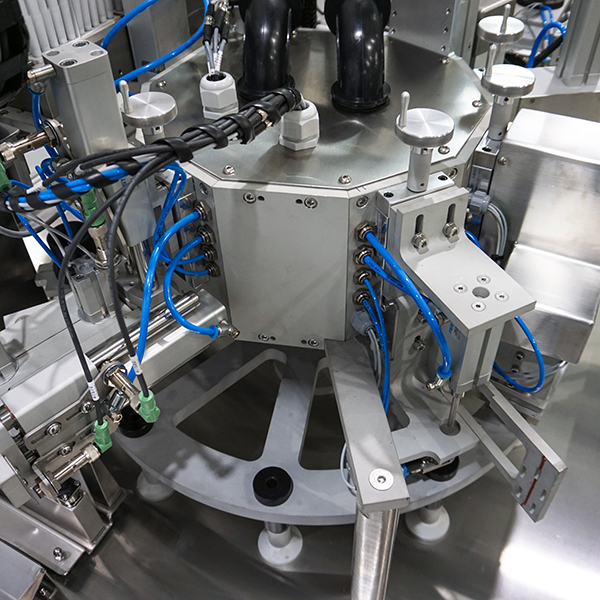