Colorado is a true trendsetter in the world of recreational marijuana. The Centennial State was the first state to legalize recreational cannabis use in December 2012, sharing the same date with Washington State. However, they were the first state to implement systems for growing, producing, distributing, and retailing cannabis.

Being a pioneer in the recreational landscape, Colorado began their legalization journey on November 7th, 2000, when it legalized medical marijuana with Amendment 20. The amendment passed with a 54% approval rating, paving the way for change within the state.

This was followed by Colorado Amendment 64 passing on December 10th, 2012. The first dispensaries opened on January 1st, making history of being the first in the United States to legally sell state-licensed marijuana. The majority of these early dispensaries were previous medical marijuana businesses that transferred to recreational. 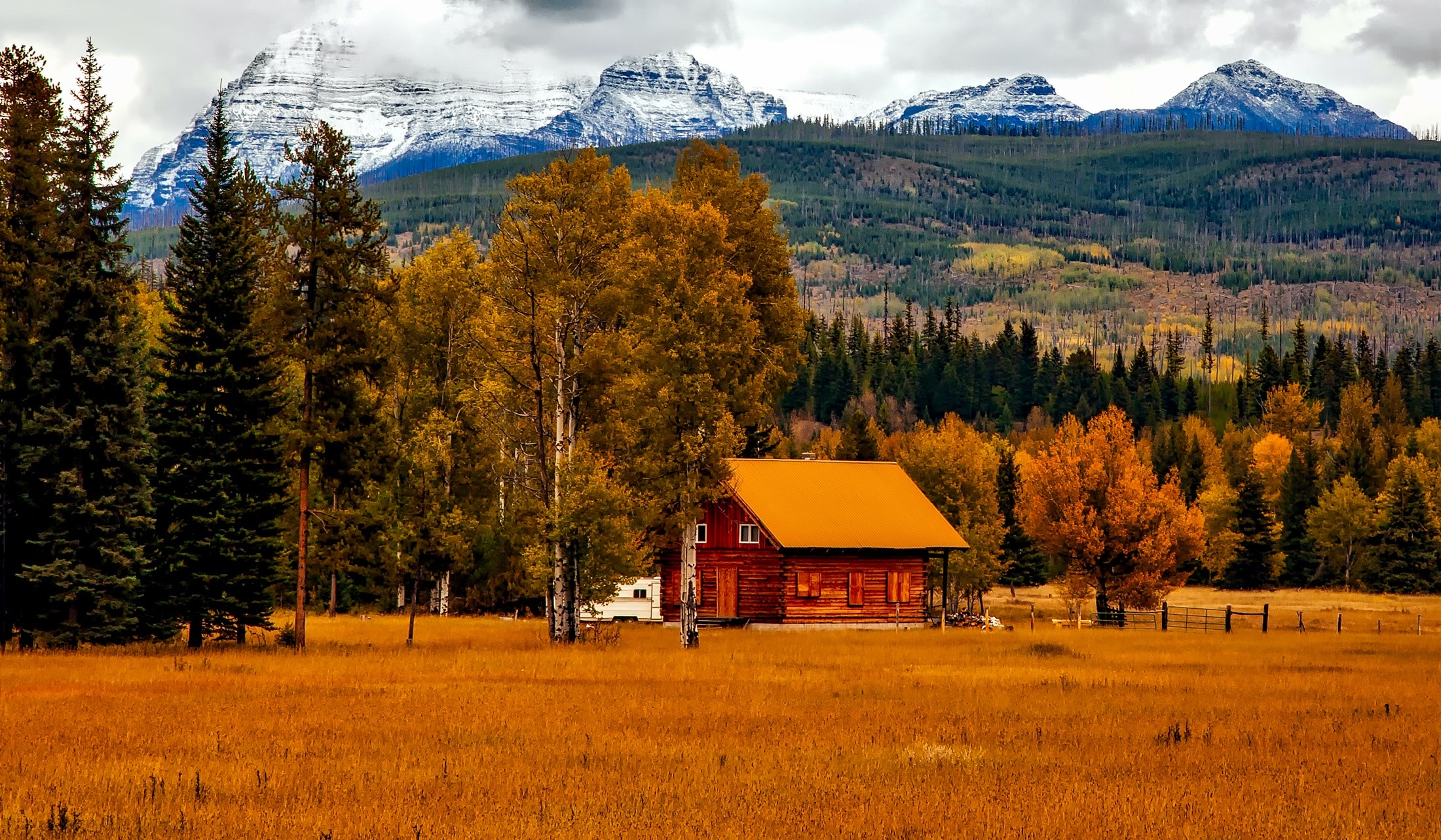 Who can legally sell cannabis in Colorado?

Only businesses which possess a state-granted Marijuana Store Business license can legally sell cannabis within Colorado. This license is obtainable by applying through the Marijuana Enforcement Division (MED). This can be done through their website.

What cannabis licenses are available within Colorado?

How can I apply for a Colorado cannabis license?

To apply for any Colorado State cannabis license you need to be prepared and have a large number of materials and paperwork completed. To ensure you have everything ready to go at the time of applying, check out the MED website.

What is the annual fee for a Colorado State cannabis sales license?

The initial fee for your cannabis sales license is $2,000 each year. To renew your license annually, you will pay $1,500 in total. Other licenses have different prices, which can be seen here.

What are the standard fees for licenses in Colorado?

Can I grow my marijuana without a license in Colorado?

One of the biggest differentiators between Colorado to many other recreational use states is the allowance for at-home growing. Colorado currently allows a total of six different marijuana plants at any time for any adult over 21. Three of these plants can be in the blooming process at one time. However, some specific counties and jurisdictions do not allow homegrown marijuana within their borders.

How does Colorado tax cannabis?

This past year it was announced that Colorado raked in a total of $423 million in tax revenue generated from the sale of marijuana which broke the record last set in 2020.

The dispensary and cannabis branding game in Colorado is huge because they were the first state to legalize marijuana. Several critically acclaimed brands continue to innovate and make a name for themselves within the Centennial State. These three brands are ones to look out for when you visit your favorite dispensary.

The TCCC has long been established within the state. Claiming to have extracted over 2 million grams of cannabis over the years, they bring an unbridled quality of concentrate to the Colorado market. One of which is their staple caviar that is hand-trimmed and dipped in their signature CO2-extracted cannabis oil. Not only this, but they also provide top-shelf edibles, flower, and skincare products.

Kaya has been open medically since 2012. They made the jump into the recreational world in 2015 and haven’t looked back. Providing craft-grown flowers produced with the utmost care, they have continued to solidify themselves as one of the top businesses in Colorado through their small batches of plants and insane quality. They even have in-house scientists to help produce the best marijuana in the State. 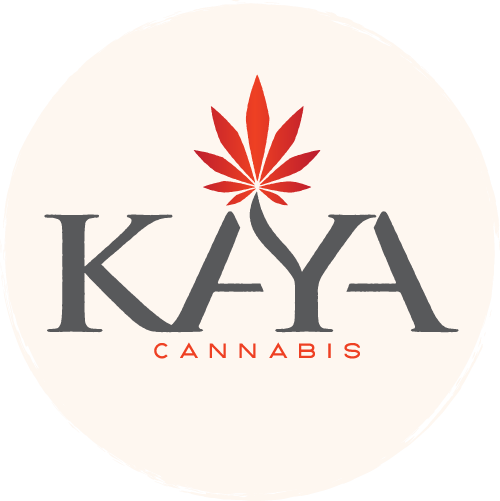 Krysta Leaves is a relatively new brand having got its start in 2019. Although a little late to the game compared to other brands, they have pushed their way to the top of the scene with their incredible series the “Cuban Crew” and “Habana Extracts”. These top-shelf cannabis products scream quality, which has helped shine a green light on Krysta Leaves in the cannabis scene. 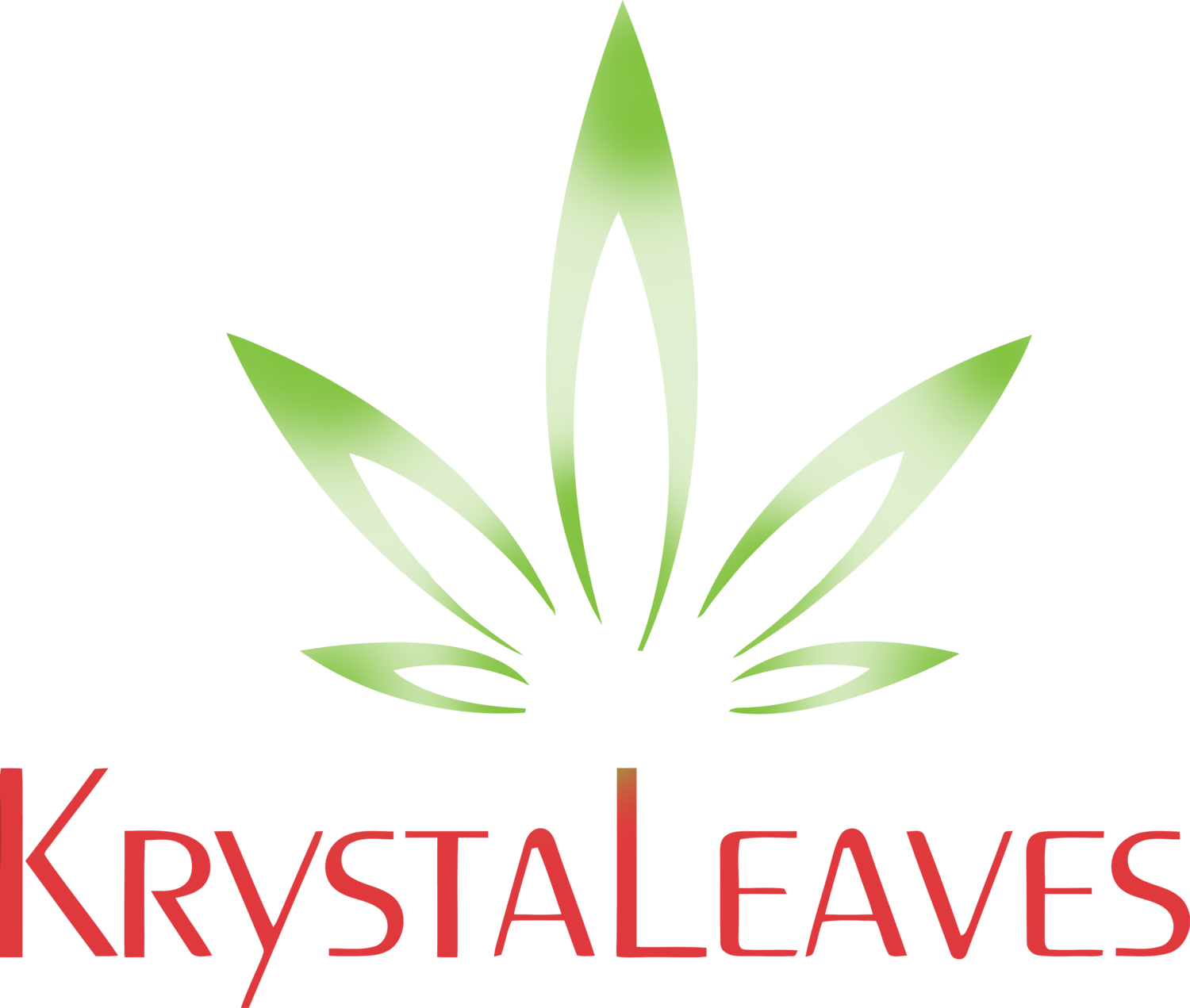 Colorado is a one-of-a-kind place for marijuana. Paired with Washington State, they were the first state to legalize recreational marijuana. Not only this but the first-ever legal recreational weed was sold there!

As one of the most mature legal recreational cannabis markets, and thus a trendsetter state, it’s important to pay attention to and be familiar with the laws and regulations there.

The state boasts relatively low licensing fees compared to some other major players within the cannabis industry. Yet, some of the licenses are unavailable at the time of writing due to the sheer number of businesses trying to join the cannabis movement. The money in the market is evident through the $423 million made in cannabis tax revenue throughout 2021.

Not only are the license fees relatively affordable, but the state even allows regular people to grow their weed! That is something that sets Colorado apart from many other states, including their co-pioneer state, Washington.

Colorado has well over 500 dispensaries within its borders, yet there are still brands that have separated themselves from the rest with their quality. Through prideful cultivation and packaging, they have pushed themselves to the top of the oldest cannabis market in the United States.