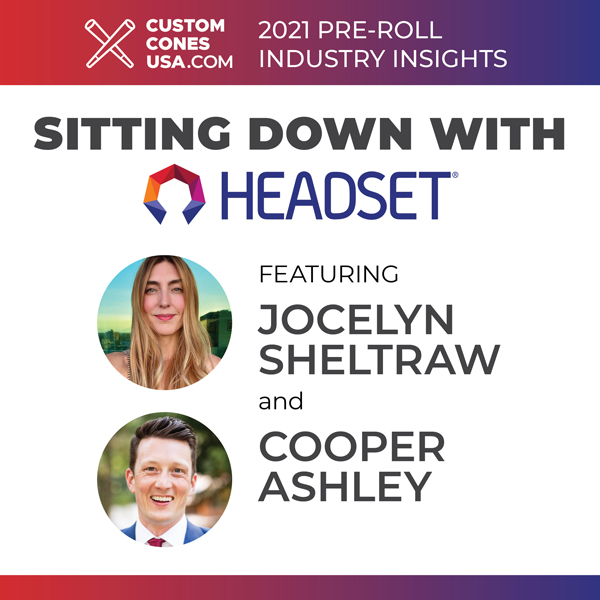 As more and more states move to legalize adult recreational cannabis, the pre-roll industry has been a hotbed of activity, attracting more players, more investment, and more automation. The industry is evolving to meet a new world of increased demand, as well as smarter, savvier consumers who are more educated than ever about what they want.

To understand the current state of the pre-roll industry, Custom Cones USA surveyed more than 130 pre-roll companies and consulted with cannabis data firm, Headset, to gather data from the cash register, as well as from those in the industry themselves.

In 2020, pre-roll sales in recreational U.S. cannabis markets saw 59% year over year growth with total sales increasing from $704M in 2019 to $1.12B in 2020. This growth in pre-roll sales outpaced the total market which grew by 54.2% over the same period, according to data from Headset. 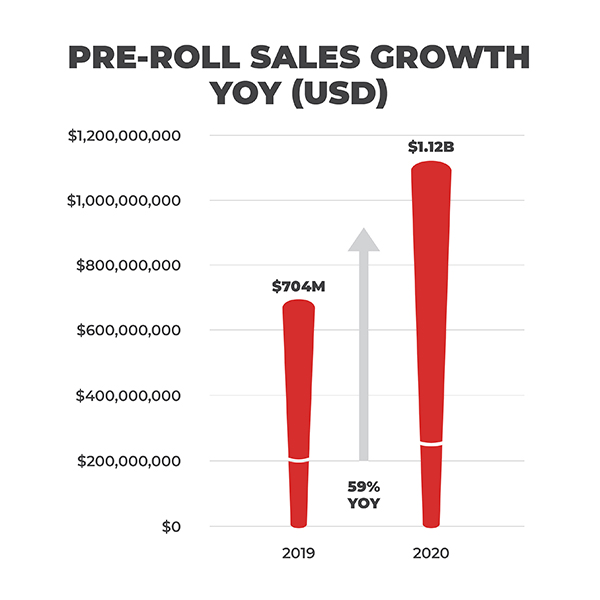 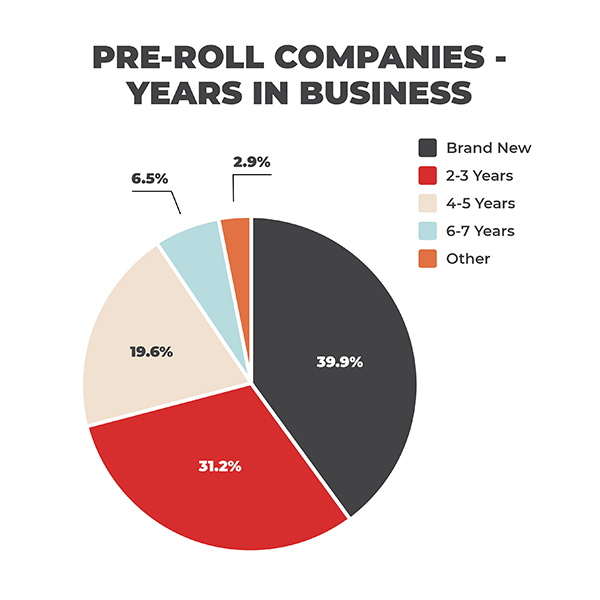 According to survey responses, 71.1% of businesses surveyed have only been in business for 3 years or less with nearly 40% referring to themselves as “brand new.” Some have been around since the initial legalization of cannabis in their state, but the broad picture is of newer, energized businesses encouraged by new state legalizations.

This energy and excitement can be seen in the hunger for larger facilities, product diversity, industry partnerships, and overall business expansion plans. Of the pre-roll businesses surveyed, 95.7% said they had plans to expand their business in the future. 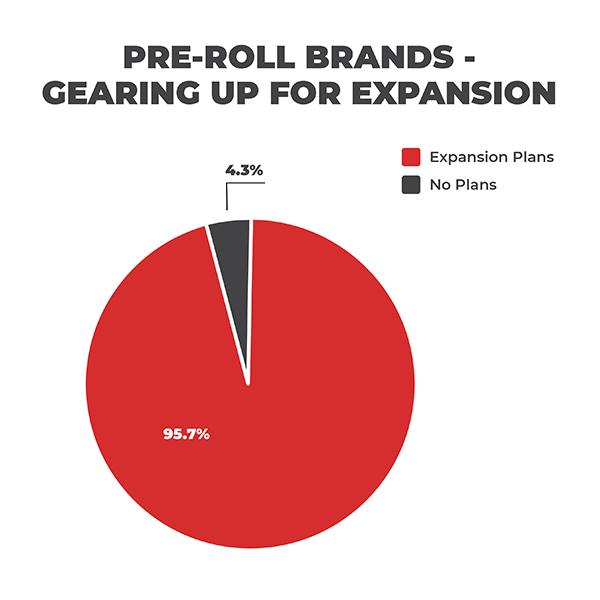 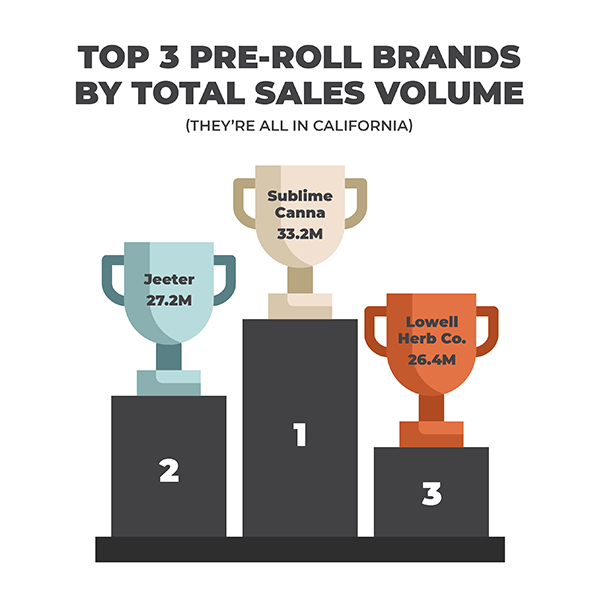 The top three pre-roll brands by total sales volume in 2020 were all from California: 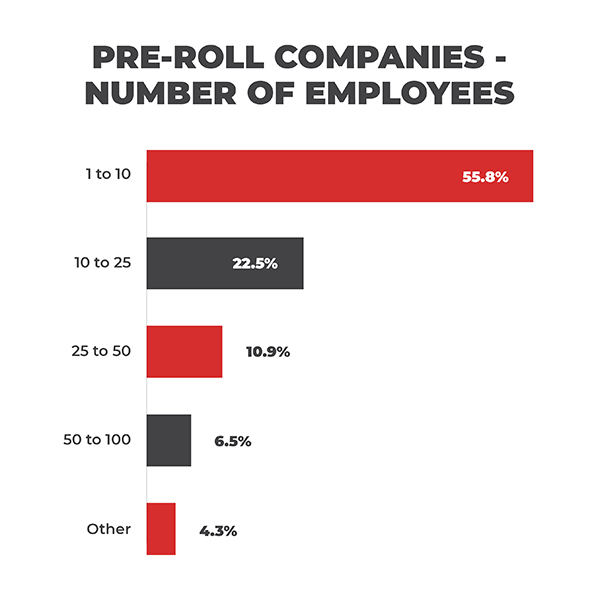 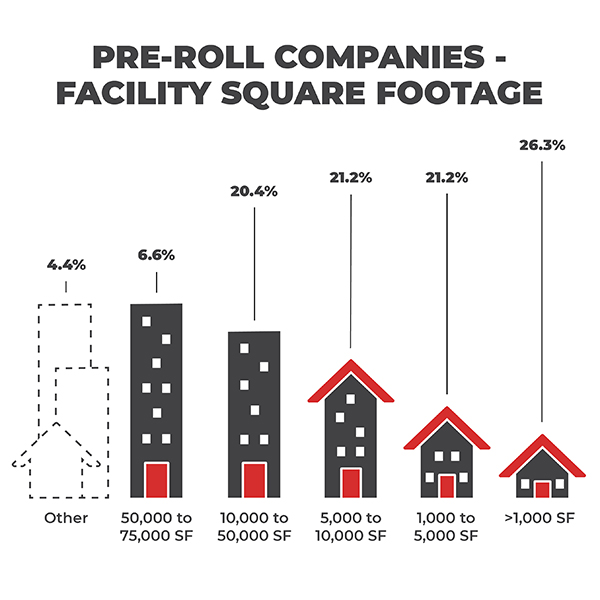 While the top 3 companies are larger relative to the rest of the industry, they are still fairly young ventures. Lowell Herb Co., for example, was just founded in 2017. The majority of respondents, however, represent businesses with fewer than 25 employees in a multi-purpose facility under 5,000 square feet. 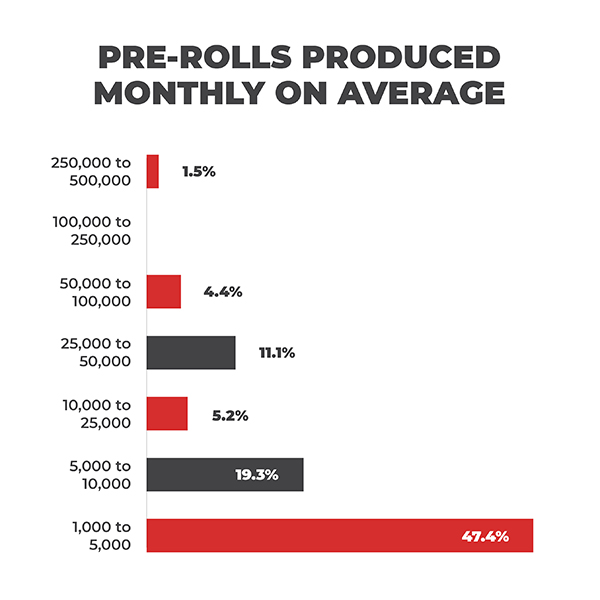 According to the Custom Cones USA survey, pre-roll businesses tend to sell pre-rolls in addition to other cannabis products like flower or concentrates. Most of those surveyed produce less than 5,000 pre-rolls per month on average.

The top product segment within the pre-roll category has been 'Hybrid - Single Strain' every year since Headset began tracking sales data. 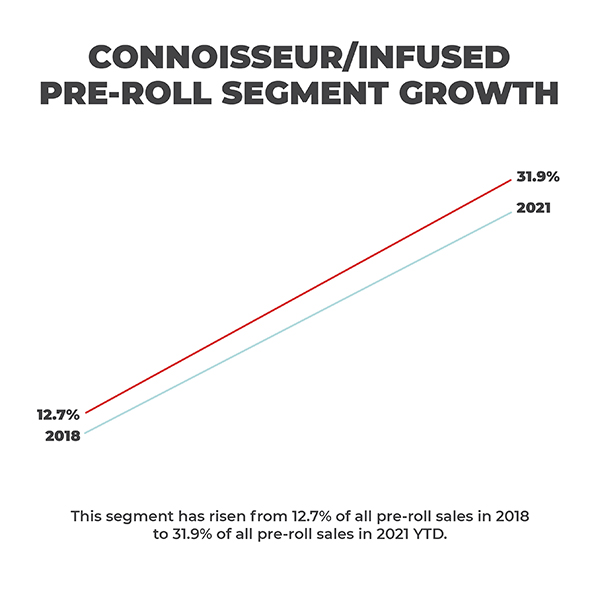 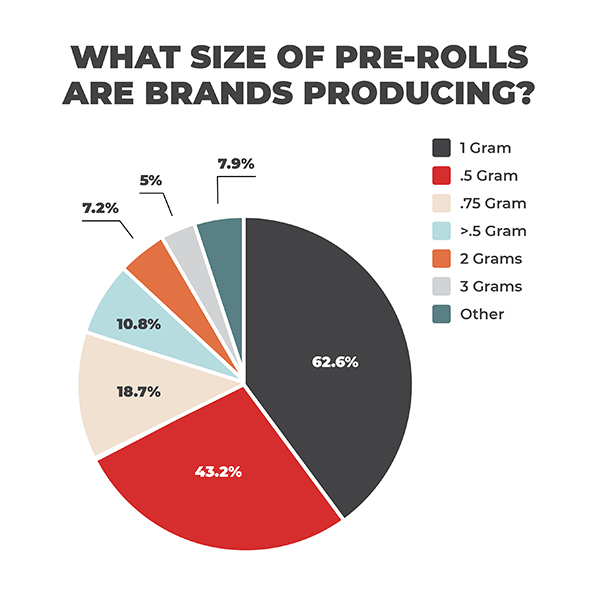 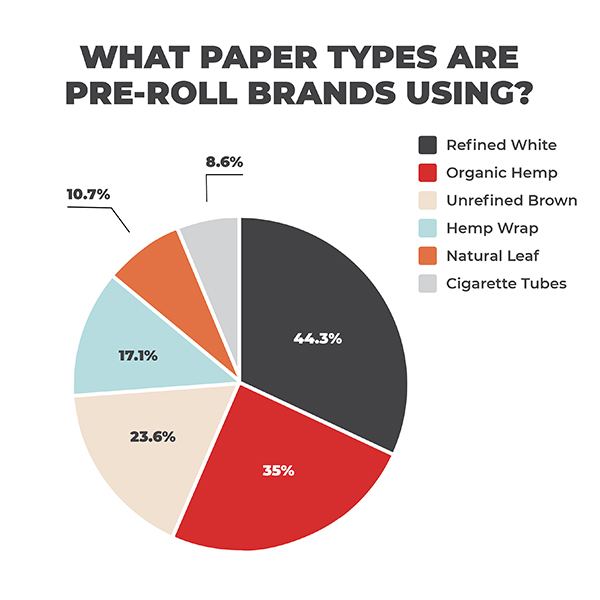 In the world of pre-rolls, there is one that reigns supreme. While there is absolutely growth in small-format “Dog Walkers” as well as hemp and unrefined brown rolling papers, the Custom Cones USA survey points to most pre-rolls being a one-gram cone made from refined white paper. 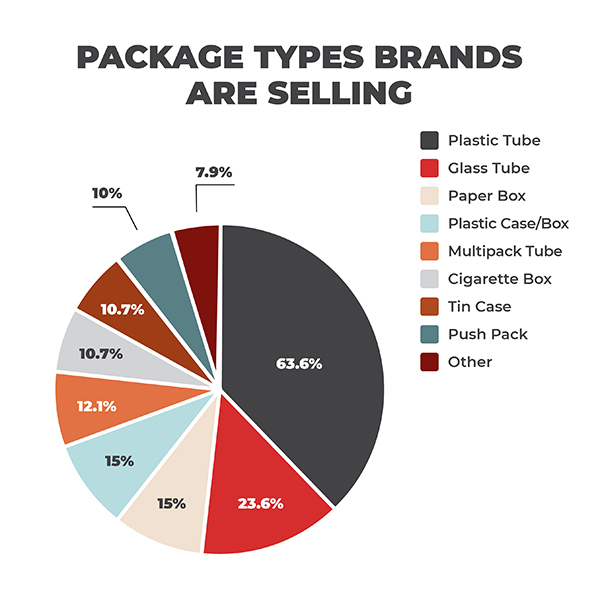 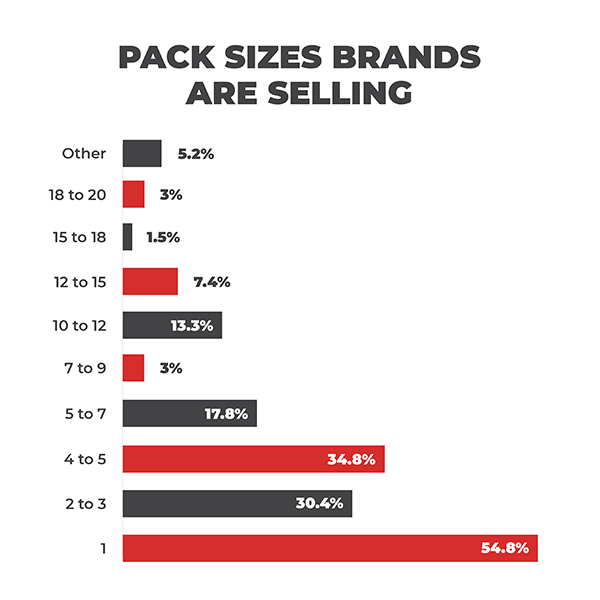 The Custom Cones USA survey data painted the same picture with respondents being pretty evenly split between single pre-rolls and multipacks where single pre-rolls used to dominate. The increased diversity in packaging also points to a rise in multipack production.

When survey respondents were asked to talk about their pre-roll production processes, it becomes clear that increased automation is how producers are scaling to meet demand.

Cone-filling machines are becoming mandatory. Additionally, industrial grinders are key to breaking down the cannabis product prior to packing. Any business looking to move pre-rolls at scale needs these two machines. There is a surprising number of businesses still using hand sifters and blenders who need to now start automating their processes. The rest represent packaging which is becoming more important than it has been in the past. 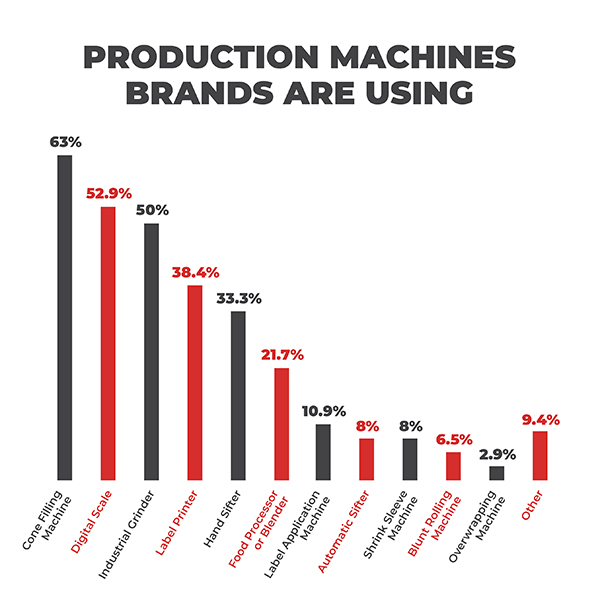 Article written in association with Headset.

As more and more states move to legalize adult recreational cannabis, the pre-roll industry has been a hotbed of activity, attracting more players, more investment, and more automation.